Who has the most to gain by a worldwide outbreak of Ebola? Whoever can sell a solution to the problem, right? And just who might that be? Global pharmaceutical companies to the rescue!

Who else might be interested in being perceived as a hero sent to rescue millions of damsels and dudes in distress? Big Government is here to protect you! And control you, because with protection comes control. 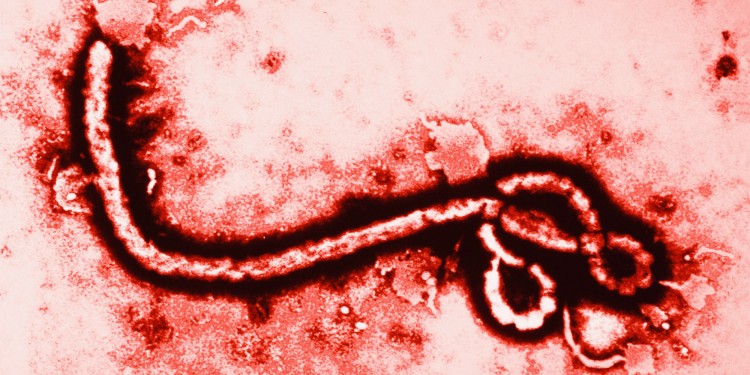 So, here we have two huge entities supposedly here helping us from outside invaders, albeit the tiniest of enemies being single cell viruses, but just how outside are they? What if I were to tell you that one of those big ‘helper’ entities actually had a patent on Ebola? Sound far-fetched? One guess which of the two big happy helpers it is. Drug companies, right? …Wrong. It’s big government. Specifically, The United States of America.

Before you dismiss this as far-fetched or even impossible, just run a simple free patent search under the keyword ‘Ebola’. Not only will you see that Uncle Sam owns the patent on Ebola, but they also own the rights to all variations on Ebola, with the rights to all Ebola research. The official owner of this Ebola patent is: The Government of the US as Represented by the Secretary of the Dept. of Health. Essentially, it is a patent issued by The United States government to The United States government. 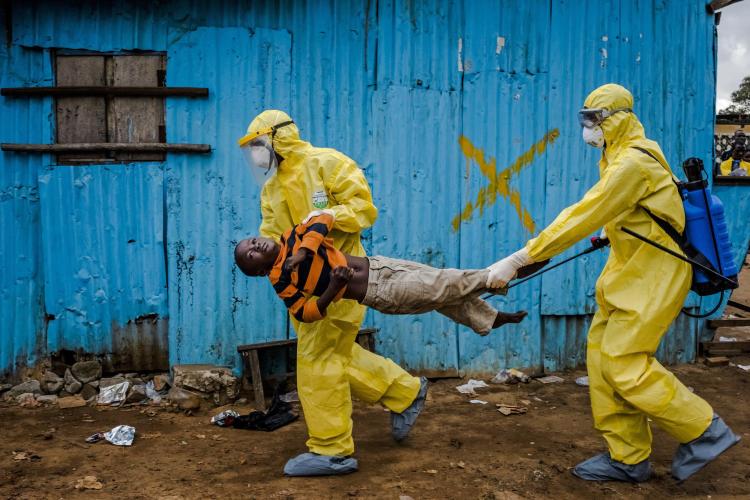 …Now you know what very few people know–that Ebola is not only able to be patented, but that patent is owned by the U.S. government! So ask yourself one question: What word is synonymous with patentable creations or inventions? …You guessed it: Inventors.

So is it possible that Ebola was actually invented?

Regardless of whether or not the original Ebola virus was a government invented germ biological warfare agent or whether the current Ebola virus is a variation of the original virus, one thing is for sure: this current strain of Ebola appears to have the potential of killing millions—if not billions—of people.

So if and when the dynamic duo of big government and big pharma announce that they have a vaccine or antidote to Ebola, should we trust them enough to let them inject their liquid solution into our tender, trusting arms?

Never mind the fact that even the Centers for Disease Control admitted that they had 10 to 30 million polio vaccines that they said may have been contaminated with SV-40 polyomavirus, a major suspected cancer agent. What is the choice we are given? Ebola or a big government, big pharma vaccine? Talk about being stuck between a rock and a hard place. More like being stuck with a sharp prick.

Of course, a likely scenario will be the government announcing they are approving a fast-tracked vaccine by some pharmaceutical company that got a special government waiver from all liability since the wonder drug company worked day and night to come up with a solution to a global pandemic. And we certainly wouldn’t want to leave big pharma liable for hurting us in any way or allowing other time released scourges embedded within the solution.

Ah, it never ends, does it? Prior to the era of modern medicine, only about 2% of the general population ever got cancer. Today, about one in three people get cancer in their lifetimes. It took cancer many years to manifest from such things as polio vaccines, but what a cash cow cancer has become. Each cancer case has the potential of over one hundred thousand dollars in revenue for the medical and pharmaceutical industry with their three barbaric treatments of choice: Cutting, burning, and poisoning, each of which leads to a myriad of other treatments to cure us from their cures.

So, a fair question might be: If we take the big government, big pharma solution, what future time-released ailments might we receive, and what further treatments might we need to treat us from those treatments?

Above text transcribed from video below.

More to follow on this subject in the near future…