Six years in the making a powerful new facial recognition system has gone live in America. Called “Next Generation Identification” (NGI) the program allows numerous organisations, including those in the intelligence community to quickly and more accurately compare and examine photographic data. By 2015, the database is expected to house over 50 million images from suspected terrorists, villains, government employees and also… those employed in the dark arts. As well as facial (biometrics) and body language data, the lightning-fast system can also cross reference data of millions of fingerprints, body markings, scars, piercings, tattoos and even hair colouring. Two elements of NGI include Rap Back and the Interstate Photo System (IPS). Rap Back will provide on-going notices about an individual, while IPS is the provider of facial photo data. 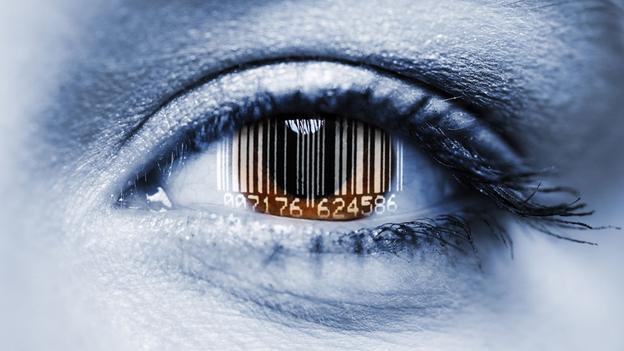 US citizens will be issued a “universal control number”

The speed of the new search tool is evident in that past FBI data checks could take several hours. Fingerprint reference now takes just 10 minutes. Background enquiries on individuals often took 24 hours, now it can be performed in 15 minutes. The vast NGI computers used to manage the search programmes are housed at the Criminal Justice Information Services Division in West Virginia.

The authorities will be able to feed any image – including live CCTV feeds – into programmes which supported by computers, can cross reference and search for specific features. If a match is declared, results are forwarded instantly with additional supporting information. The FBI said “This is a significant step forward for the criminal justice community in utilising biometrics as an investigative enabler.” Further references to data held on persons in “positions of trust” were also made. This of course will be useful for government organisations.

Critics note that the NGI platform will absorb photographs from numerous areas, including those taken at job interviews. One commentator has accused the government of creating a system which will eventually assign an individual a “universal control number.” Others have likened it to a plot from a science fiction movie. The truth is, the platform (if used correctly and for the benefit of the people) will undoubtedly be a useful asset in fighting crime and as a counterterrorism tool.

Early automated facial recognition systems were introduced in the 1960’s, and allowed users to manoeuvre, measure and reference such prominent details as the eyes, nose, mouth, ears etc. Half a century later NGI is set to revolutionise the process further, and though far from perfect (the programme still relies on the quality of the original image), new technology is set to augment an already remarkable programme. It is believed 18,000 agencies ans individuals have clearance to the system.