If The Matrix is to be taken as a serious manifesto for the future of technology, then living organisms are a great source of potential energy. Now, a team at Oxford University has given some weight to the idea after successfully simulating a biological power station. Researchers used computers to model the behaviour of bacteria as it swam around a liquid suspension. When they subsequently added a network of donkey wheel-like structures, the bacteria began moving in predictable patterns around the wheels. The motion was sufficient to generate tiny amounts of energy that could be used to power microscopic gadgets. 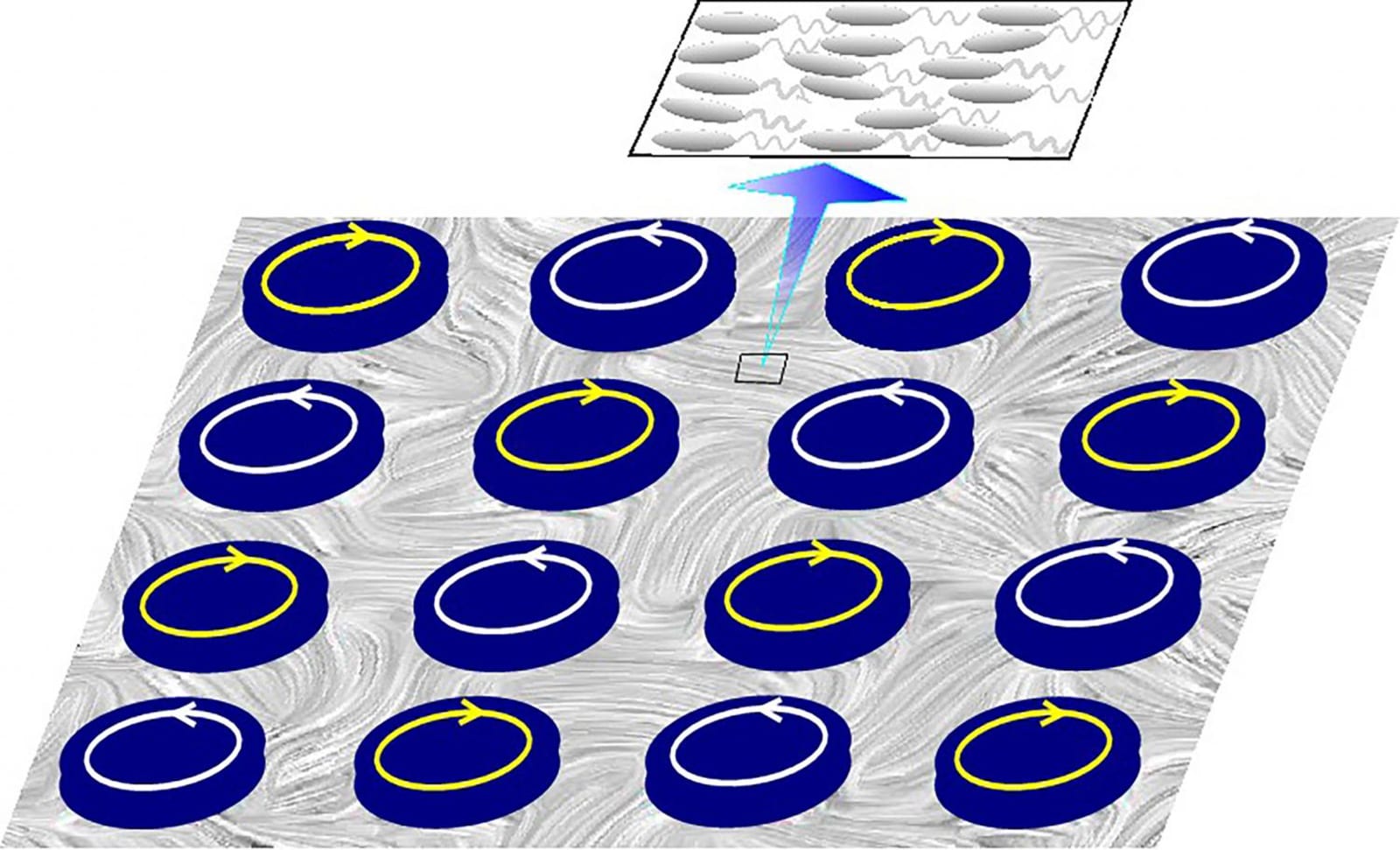 Admittedly, we’re still a long away from this even becoming a lab experiment given the complexity and scale that’s involved. But technology like this could eventually be the power source necessary for small gadgets where self-sufficiency is important. The team discusses the idea of using the bacterial turbines for self-assembled devices that can’t be tethered to traditional power sources. Although we’ll probably have to have a serious discussion about the ethics of using living organisms, no matter how small, as a replacement for the battery. Especially since they won’t be plugged into a VR simulation of the real world to keep them distracted.